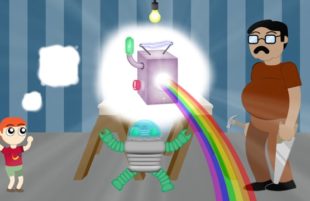 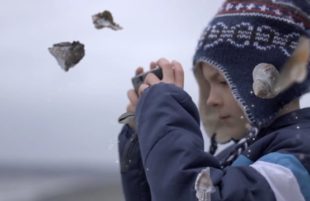 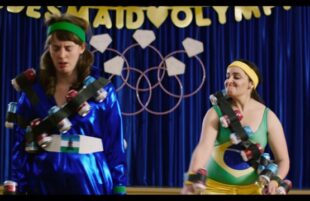 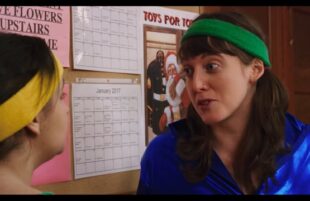 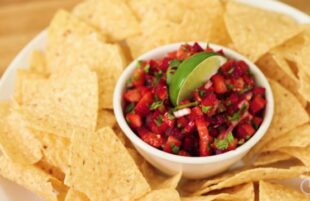 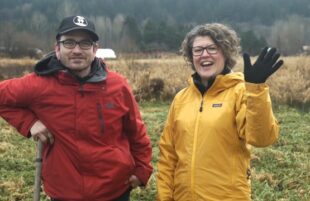 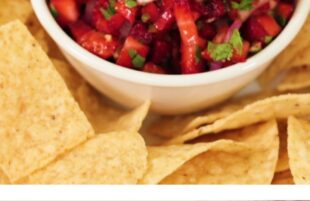 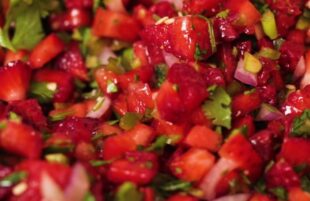 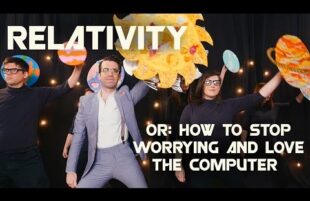 Jesse Mercury - Relativity (or: How to Stop Worrying and Love the Computer) 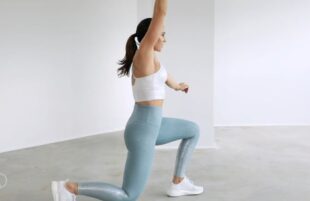 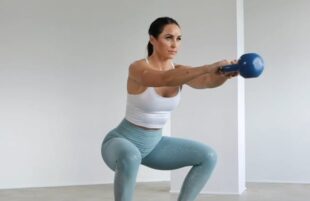 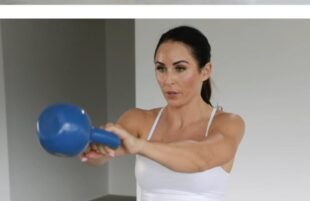 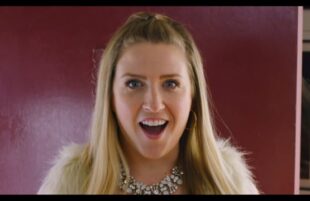 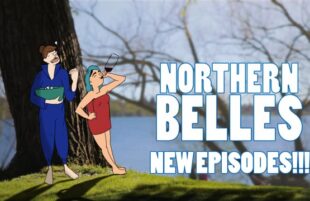 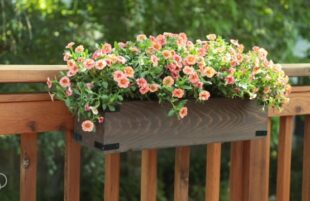 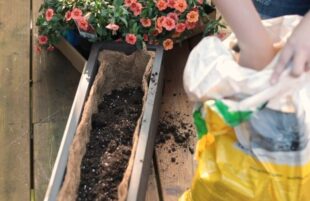 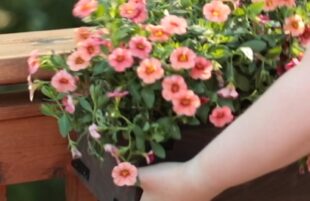 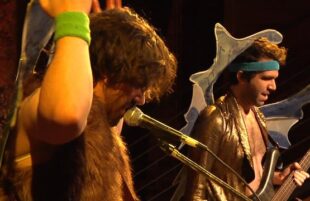 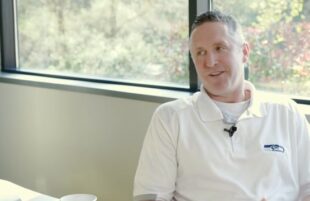 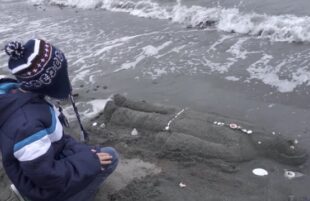 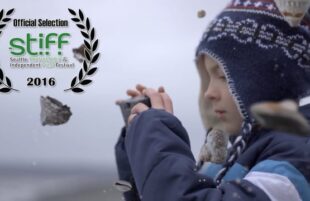 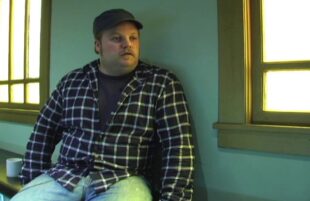 Excerpt from "Yes is Always the Answer". A documentary on musician Tomo Nakayama

Axon Media is the business moniker of Justin Minich, a Seattle-based Video Editor and Camera Op/DP that has been working as a full time freelancer since 2012. He has worked on a variety of projects including social media promos, short films, corporate marketing presentations, web series, tutorials, music videos, and crowdfunding videos.

He has experience making/managing content for Google & Box (via Dreamtek), as well as Big Fish Games & Microsoft (via Rational Agency), and has brought animated projects from concept to completion for BitLife & Exploding Kittens (via Upptic). He has also collectively edited thousands of instructional videos for clients Curious.com and INSPO Network.

Projects he has worked on have been shown at film festivals and conferences both domestically and abroad. He edited Northern Belles – Episode 5: The Bridesmaid Olympics, which won the Best Web/New Media Film Award at the Canadian Diversity Film Festival in 2018.